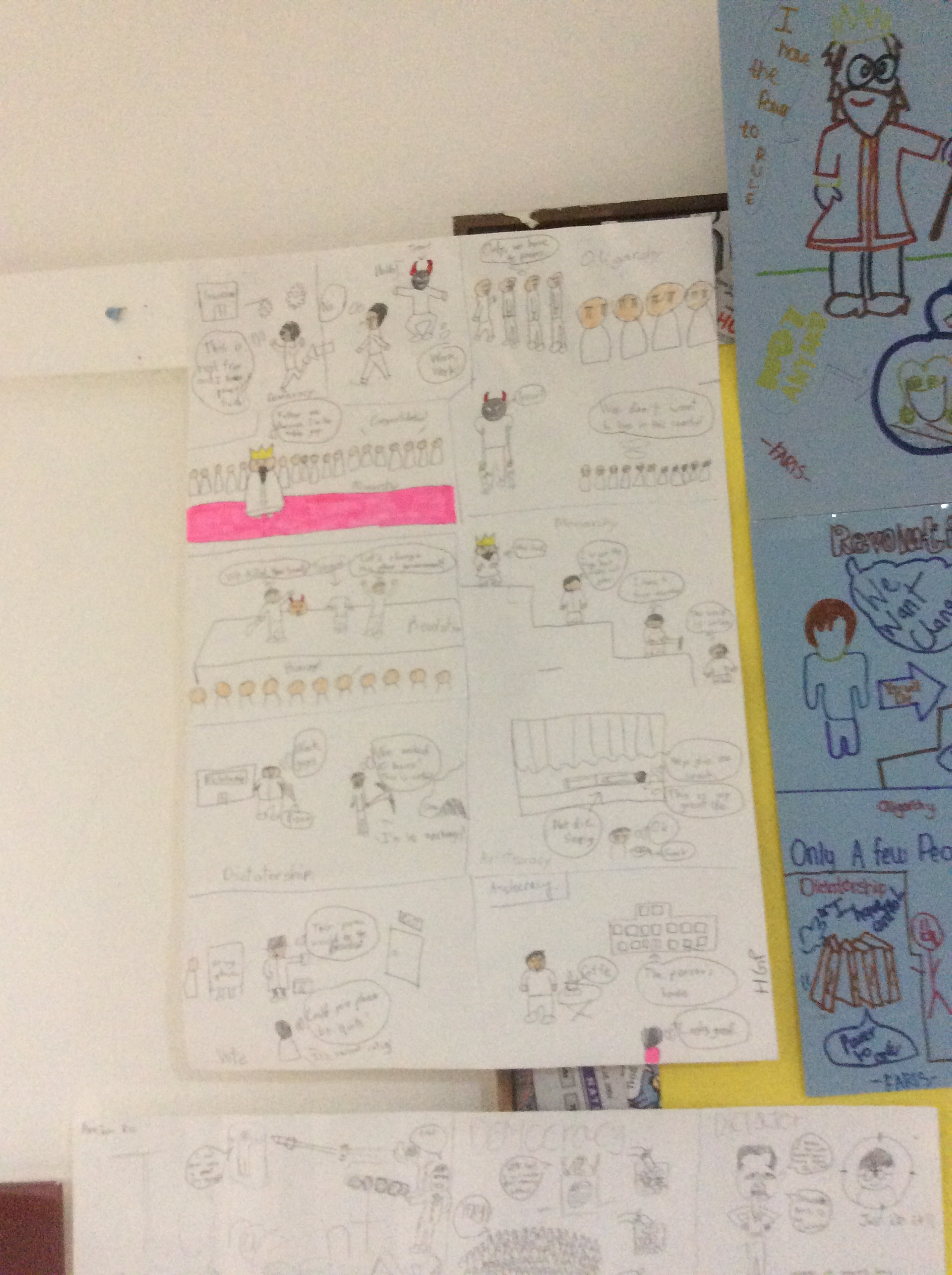 Wonderful water power and Zeus
A long time ago, there was the king Zeus, who was ugly like Medusa, lived in the huge temple with the queen whose name was Atlanta. She had a baby who would be the god of water. Baby’s name was Poseidon. Zeus always hated Poseidon, because whenever he saw Zeus, he cried with his fear. Then he went to Atlanta. If she wasn’t there, he would go at the beach. Because he really loved water, swimming and the sea.
The time was going on, Poseidon became an adult. Atlanta was very happy about that, but Zeus wasn’t happy. Because he still hated Poseidon who became an adult.
After Poseidon became an adult, the vibe wasn’t any change. It was same that Poseidon always loved his mother Atlanta more than Zeus. So Zeus couldn’t be unbearable. Then he said, “Get out at my house!” to Poseidon and Atlanta. They were shocked about Zeus said. Poseidon also wanted to be intimate with his father Zeus.
All of them went to the beach, because Zeus would try to kill Poseidon and his wife Atlanta. Zeus tried at the beach where Poseidon loved. Poseidon and Atlanta was come into the ocean by Zeus. Atlanta was very weak to water. So he died in the ocean. But Poseidon who always liked water and swimming started to breath. And he opened his eyes. He saw that his mother already died. As soon as, he looked it, he went out quickly. Poseidon tested that his mother died, but it was true. When he knew it, Poseidon cried so much like slipping water. Zeus also realized later that his wife Atlanta died.
Poseidon went to notice to Zeus. When they met, the king thought that the reason how Poseidon could live was Poseidon’s good swimming. Poseidon requested the king. He asked “Why did you think that kills my mom? Did you have to kill her? That’s not true! Mom is our family!” to Zeus. Zeus answered “Of course, I had to do it. Because I would be happy!”. Poseidon was going to be angrier. Poseidon came back to his mother who already died. He started making his house and Atlanta’s grave.
One day of night, Poseidon was sleeping. He started to feel strong hurting. And he woke up fast. He listened someone’s voice. The voice’s master was the future of Poseidon. The future of Poseidon said “Go to the ocean. Don’t worry about breathing.” to Poseidon. He could still breath in the ocean. And he saw special weapons. The weapons was made by future of Poseidon’s wonderful water power. The future of Poseidon said “Take those weapons. Then you will find your real goal.”. He really found his goal, after he took them. The goal was killing his father.
Next day, Poseidon went to the temple where Zeus lived. He applied fighting to his father. But Zeus was very powerful and lazy. Poseidon try to attack Zeus. But that was made Zeus’s chance, and Zeus killed Poseidon.
The future of Poseidon said “Make to reborn him!”. And Poseidon really reborn. Zeus saw it. Then he thought Poseidon would be a famous God. Also, he learned that all of people have to love each other. And Zeus said “I’m really sorry about that to you who would be God!”. Poseidon didn’t believe it, but the future of him said “Your father’s saying was correct. Believe him.”. He believed it. Then both of them hugged.
Next day, Poseidon couldn’t see his father Zeus. Anywhere he couldn’t see Zeus. Poseidon tried to find in the ocean. Fish which could talk found Poseidon. They told “Follow us.” to Poseidon. He followed them, then he could see a man who already died. The man was his father Zeus.
Yesterday of night, while Poseidon was sleeping, Zeus didn’t sleep. The reason was he thought a lot and a lot. His thought was how he could die. Because he felt guilty that he try to kill Poseidon and Atlanta. So he decided to die himself. So he could realize our happiness.
Poseidon became a person who doesn’t person’s parents. But Poseidon didn’t cry. Because Poseidon guessed that Zeus would be die. Poseidon made Zeus’ grave in the temple. Also, Atlanta’s grave moved in the temple. He opened Zeus and Atlanta’s funeral giantly. He lived next to his parents’ graves lifetime, because he didn’t want to forget his parents. And he died at there. Poseidon’s grave made next to his parents’ grave. Before Poseidon died, he thought that he wasn’t happy completely